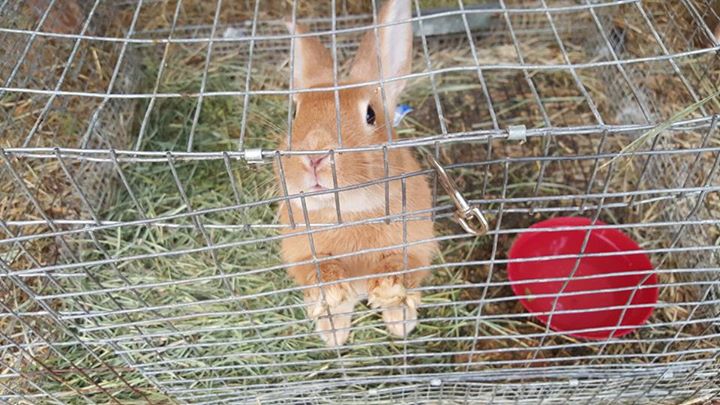 What animals do we have?

Rabbits: Depending on the time of year, anywhere from 4 to 100 meat rabbits.

Chickens: 58 chickens, for which there were more but the vultures and wild raccoons happen to like the way they taste.

Birds: One African Grey, one Cockatoo, one Lovebird, and one Cockatiel.

Chipmunks: Yes…. we have two chipmunks. We saved them from being eaten by our vicious cat.  One of them did suffer the loss of his tail in the process though.  🙁

Raccoons:  Crazy, I know.  Who has chickens and raccoons?  Well, we do.  They are ‘wild’ yet so tame they think they are one of us.

Bees:  We’re learning about beekeeping.  Boy, there’s a lot to learn there!!  We have two hives at the moment.  🙂

ACTUAL pets: One dog, who goes by the name of Tink. Two cats, Luthien and Bast.

Depending on the time of year and how ambitious we are feeling, we can have up to a 50 (usually more) rabbits which we breed for meat and now we are also saving their skins and experimenting with different ways of tanning their hides. While it seems like a bit of overkill to breed around 50 rabbits, many hands make light work and many mouths definitely inflate the food bill making raising rabbits pretty profitable in the long run.

We’ve had some trouble when it comes to little girls forming attachments to the cute little bunnies they soon learned to associate the word “rabbit” with the concept of “food.”

Christina, Marcel, Catherine, and Felicia are usually the ones that take care of the bunnies, from feeding them and cleaning out their cages, to butchering and packaging the meat up for the freezer. It almost seems like those four spend more time with the rabbits than with anyone else! Not to mention Felicia has started selling some of the rabbits as pets so that she can raise a couple of dollars for half marathons that she wants to participate in!

The chickens are everyone’s secret enemy as no matter what we do we cannot seem to keep them in their fenced area. Imagine years upon years of building fences, and devising new ways and techniques of trying to keep these creatures behind bars and you’ve got us. They tear up the flowerbeds on a regular basis and lay eggs in their spare time in places that we can’t get to. But, Mom likes them for some reason… My Dad refers to them as the d*** chickens, though (Mom won’t let me say that word).

On a more serious note, the chickens do occasionally help keep us supplied with eggs for when we run short but nothing beyond that. 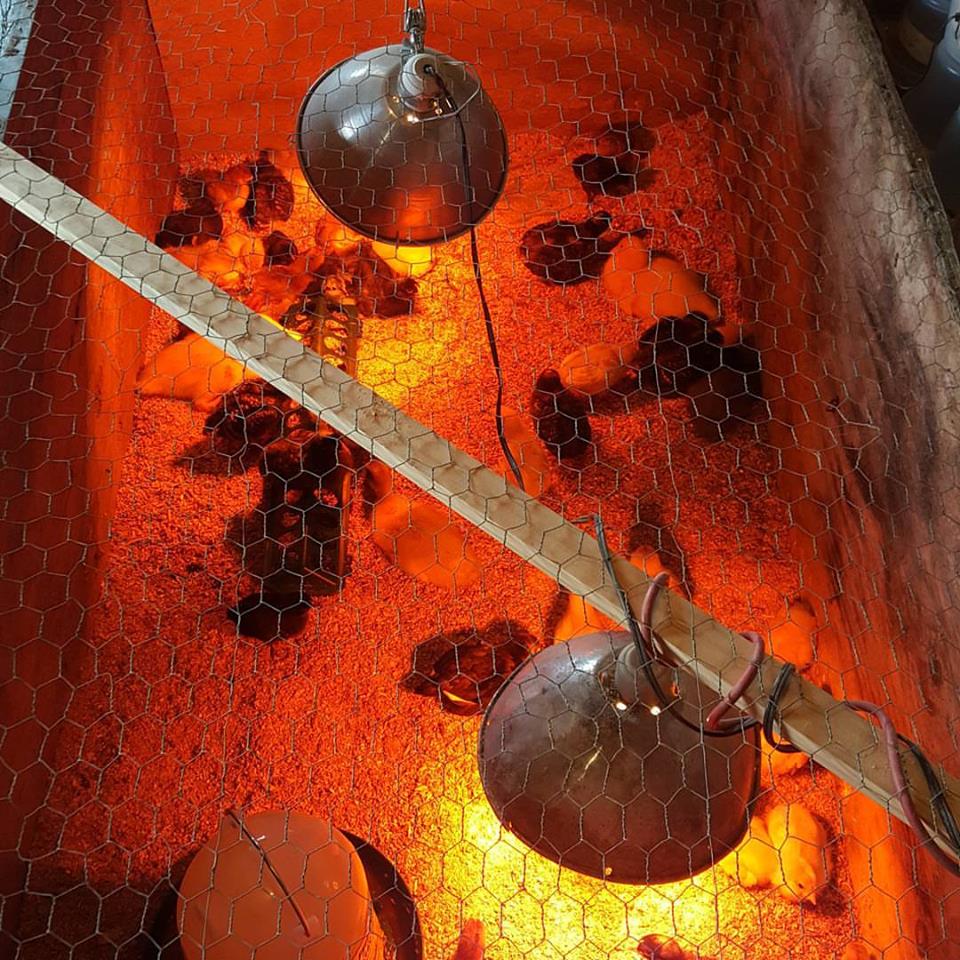 African Greys are known for being more intelligent than most parrots, and Echo is no exception. Echo is Dad’s bird and Echo views Mom as competition for Dad’s affection, and seeing the jealousy in action can be quite amusing. Imagine an African Grey copying a woman’s voice on the phone, complete with saying “Hello”, laughing, then saying a bunch of gibberish that doesn’t make sense, laughing again, and then saying “Goodbye” and that sums up Echo’s imitation of Mom.

The Cockatoo, Calypso, earned her name well. Calypso was a Greek goddess sentenced to live on an island alone by Zeus, and unfortunately for travelers… she happened to be a very moody goddess (she’s the one that kept Ulysses trapped on her island and destroyed all his attempts at escape). Calypso (the bird) prefers girls holding her to men, as maybe she views men as more of a threat? We aren’t sure about that yet, as she also runs after the little children and a two-foot tall runt can’t be all that threatening.

Tink, our dog, is almost ten years old and is Timothy’s (our second oldest) dog. She is an excellent watchdog (usually) and has been known to physically bar the door and growl when she see’s someone she doesn’t recognize or doesn’t like.

Everyone (except Mom and Catherine, of course) hates Luthien, our youngest cat. She gets into everything, makes messes, and stalks the parrots. Oddly enough, she’s still around. Bast, on the other hand, is a perfect model of a cat. He is Dad’s personal favorite as he only sees him once a day, never makes any messes, and is nothing but kindness and compassion towards the parrots. 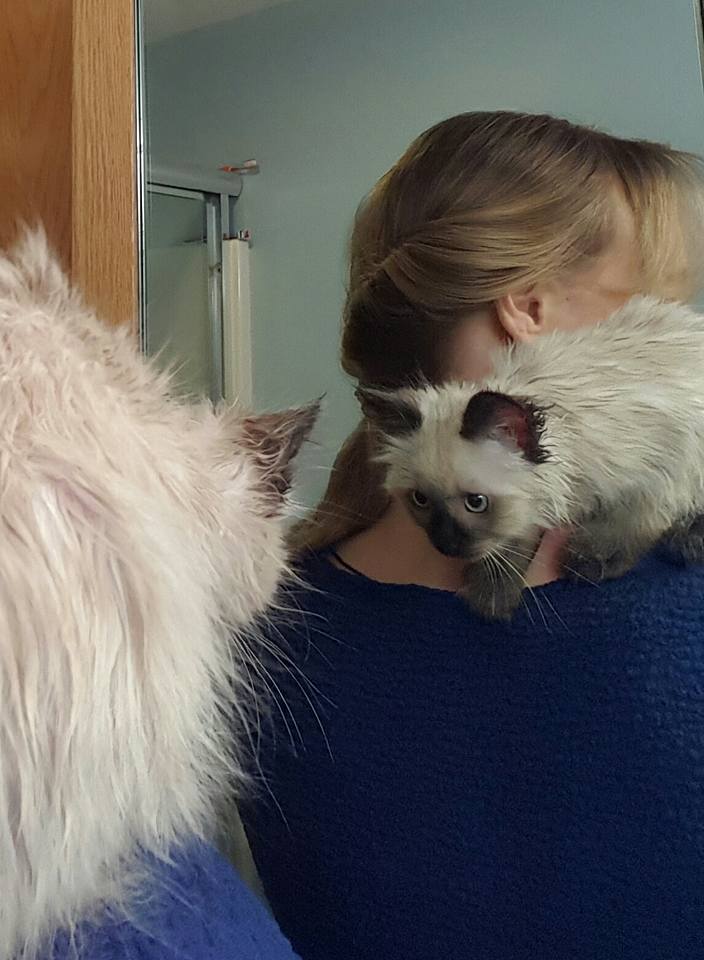 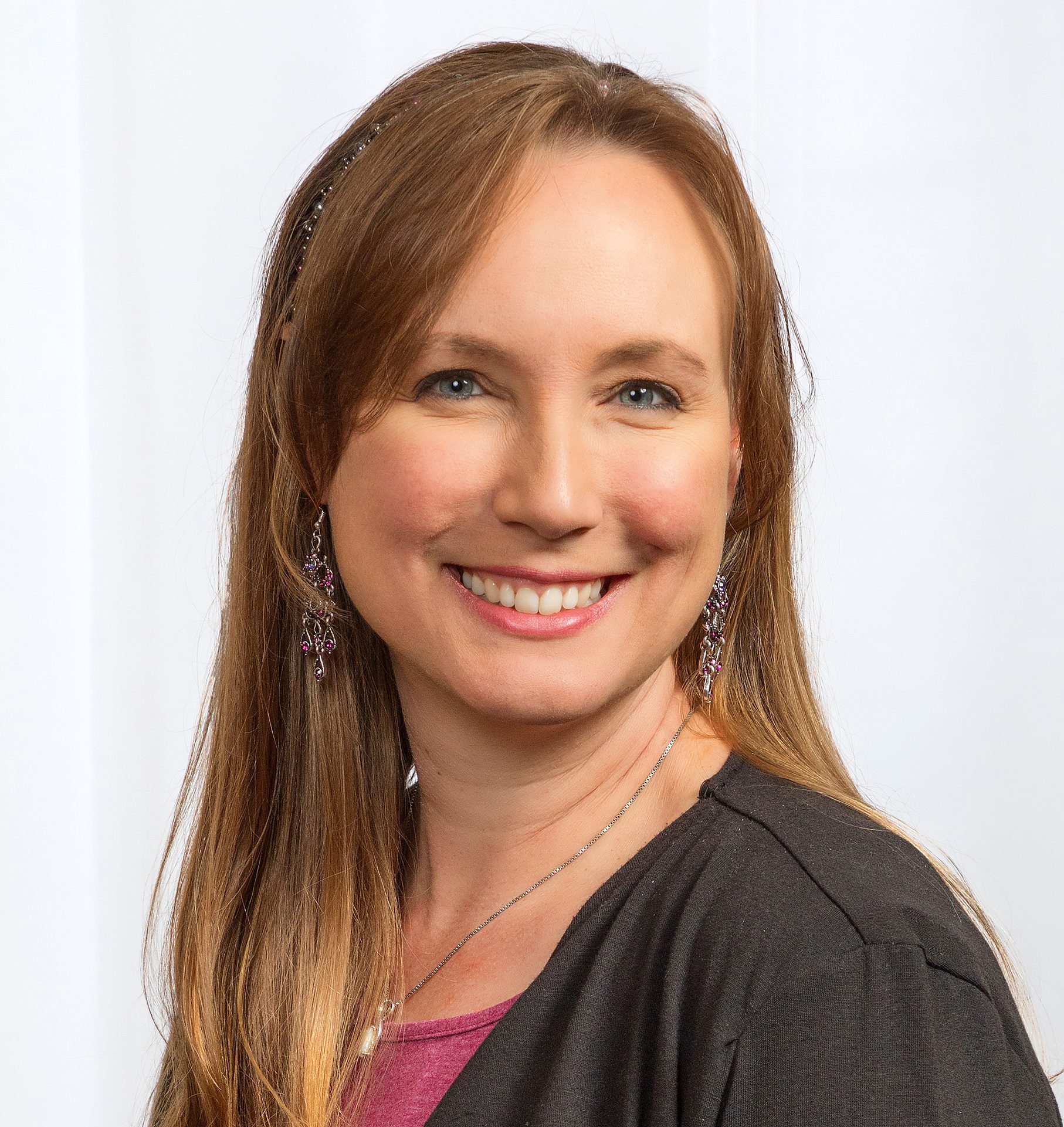